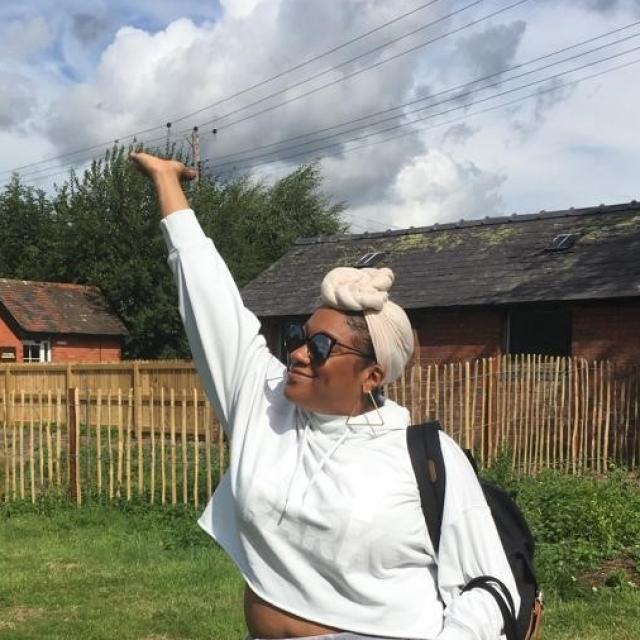 Emma Dennis-Edwards is a Playwright and Performer of Jamaican and Trinidadian heritage. Emma has been a participant at the Royal Court, Soho, Lyric Hammersmith and Oval House’s young writers programmes and was mostly recently awarded a commission by The Old Vic as part of The Old Vic 12 Programme. Emma’s play American Dream 2.0 was recently performed at the Young Vic as part of their Neighbourhood Theatre project. Emma is a participant on BBC Writersroom Drama Room and Continuing Drama Writer's Academy 2019/2020. She is also developing a drama thriller and comedy with with independent TV production companies Balloon and Merman. 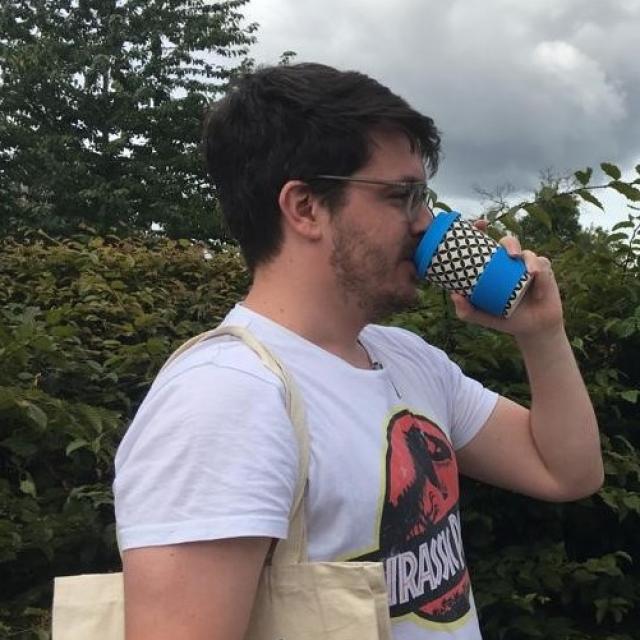