A tender, heart-breaking and comic family drama about growing up and being alive from Olivier nominated playwright, Tim Price.

We made two different versions of this show. The first toured arts centres and studio theatres in 2011. We then remade the show to tour village halls in 2013. There's info about both productions on this page and additional info on the cast and team for both shows in the boxes on the right.

The play is a series of intertwining accounts that cuts to the heart of a family and a community turned upside down by tragedy. This show is intimate, funny and deeply moving. It's the story of a family in a picture postcard market town whose lives are turned upside down when their son becomes the lone survivor of a teenage car crash. The fall out after the crash is seen through the eyes of teenager Sid and his parents, April and Gordon, exposing the family’s already existing fault-lines.

The original production opened at Hampstead Theatre in London. It was directed by Orla O'Loughlin (the company's then Artistic Director), designed by Anthony Lamble, lit by Philip Gladwell and with sound by Chris Shutt. It starred Geraldine Alexander, Patrick Driver and Jonathan Smith.

The village hall tour was directed by Elizabeth Freestone (who took over from Orla as Artistic Director), designed by Jean Chan, lit by Richard Howell and with sound by Adrienne Quartly. It starred Mike Aherne, Lynn Cawley and Oliver Mott. 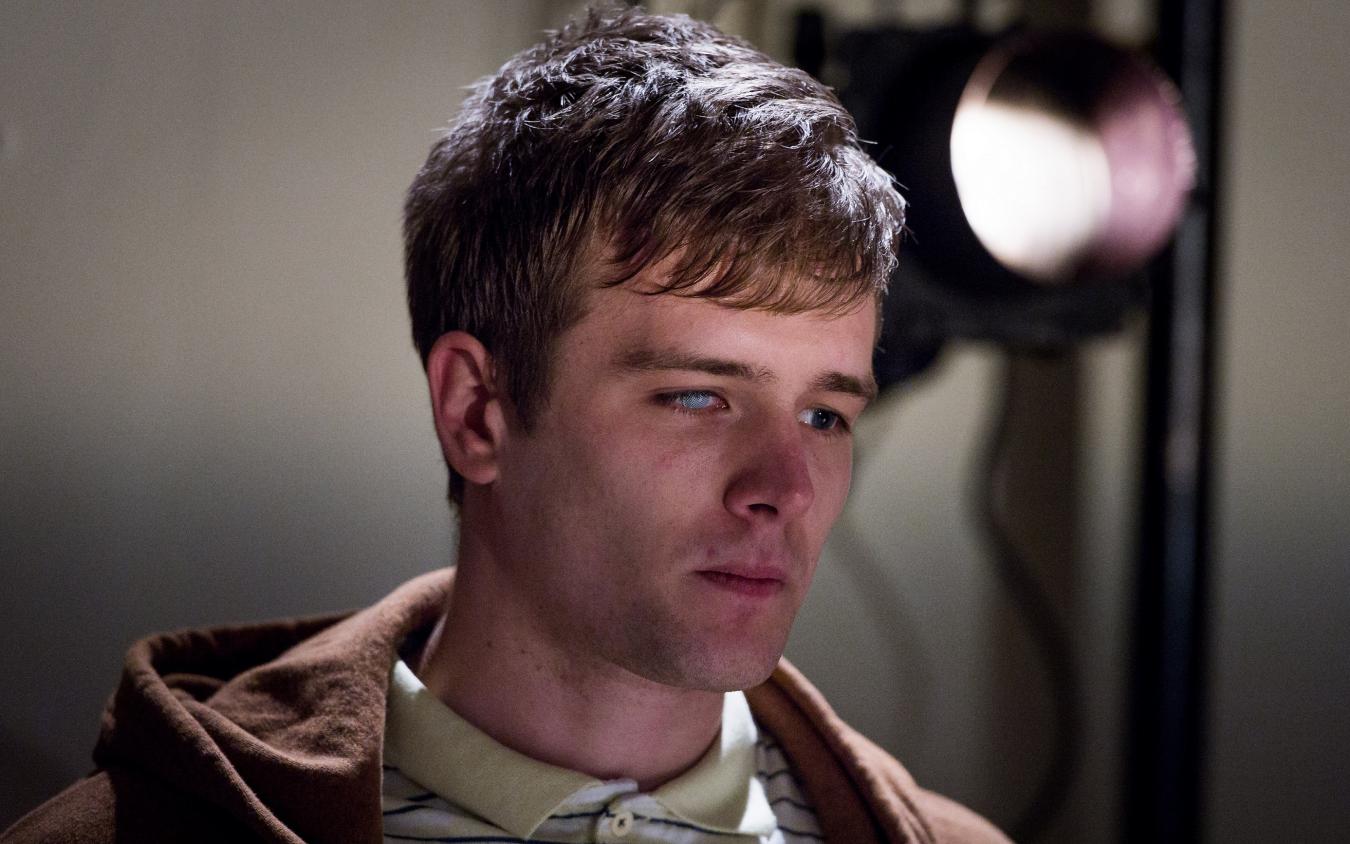 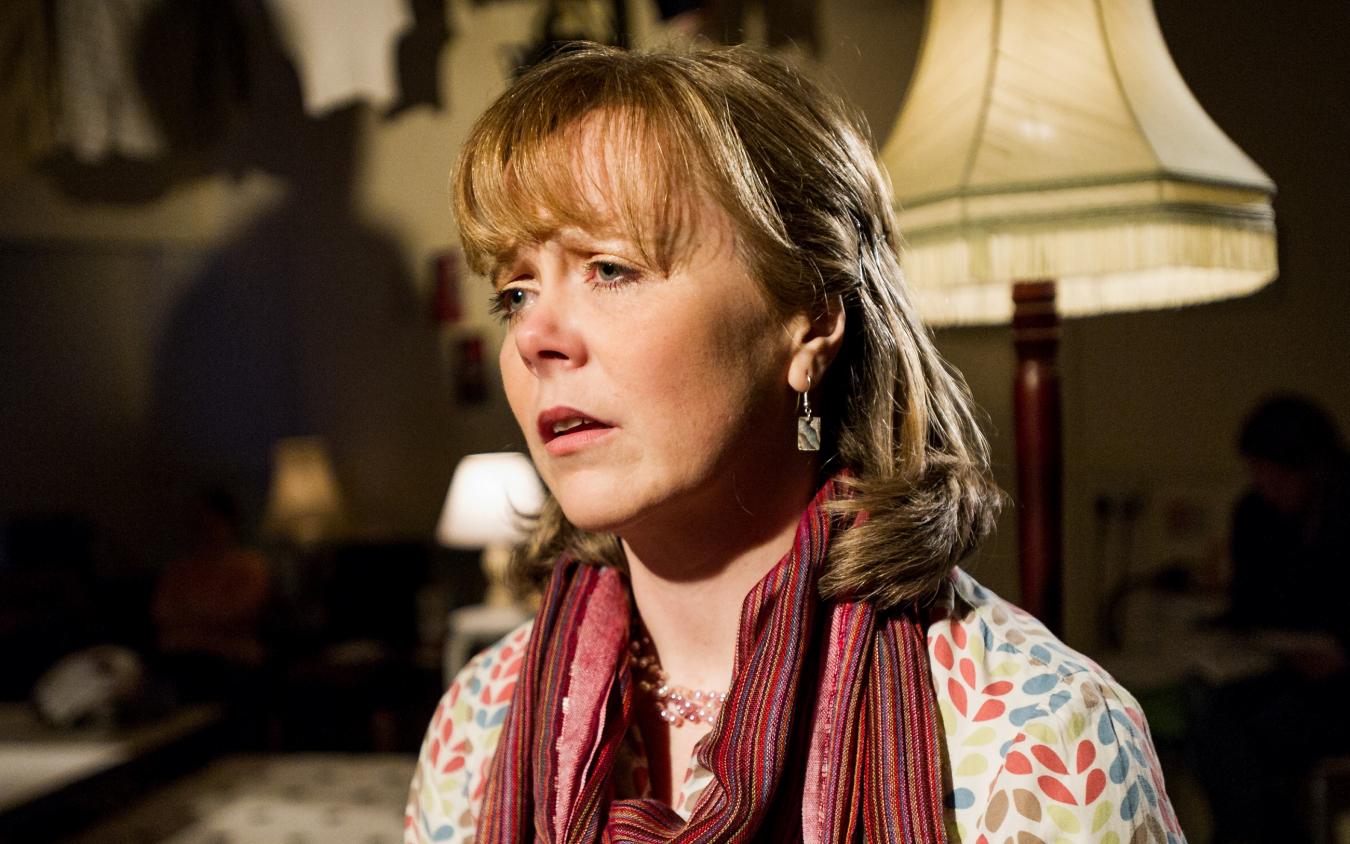 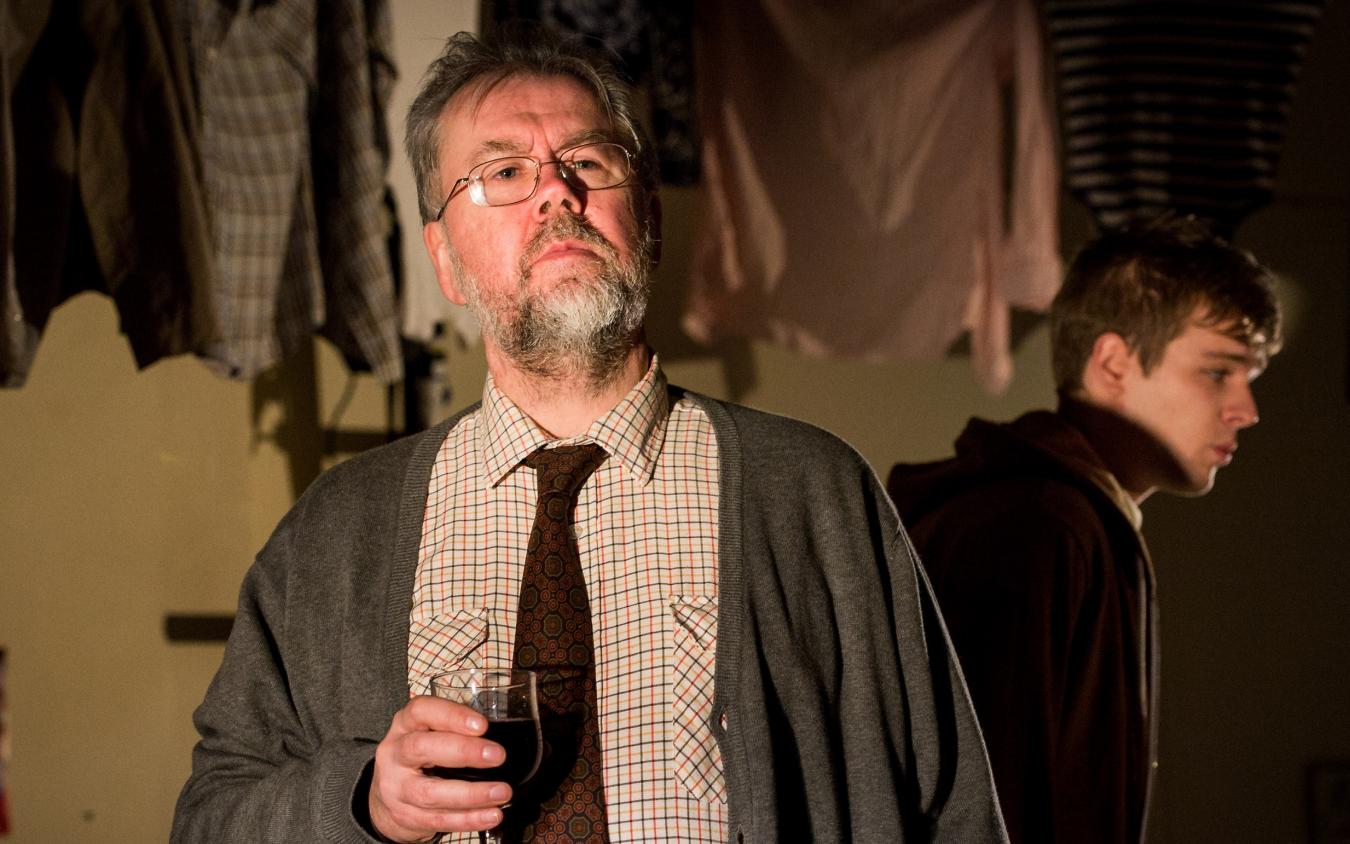