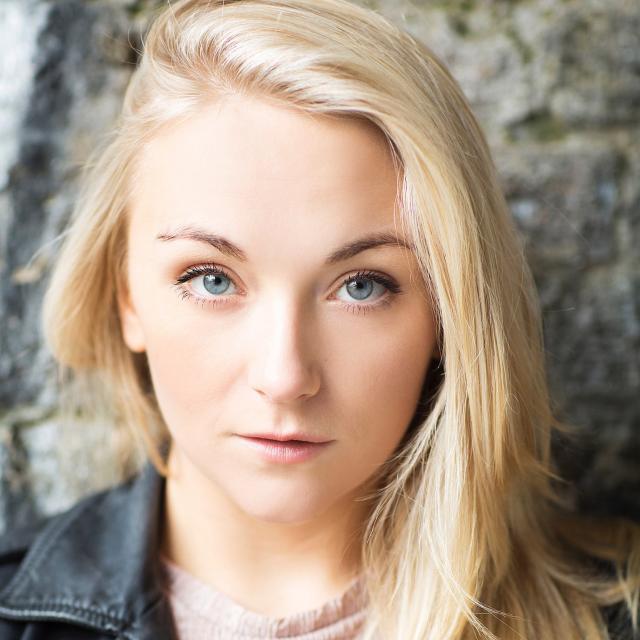 Alice Feetham is currently playing the role of Bernie in Sky Atlantic's Save Me, where she
worked alongside Lennie James and Stephen Graham, directed by Nick Murphy. Other
television credits include Channel 4’s No Offence, BBC’s In the Dark and ITV’s DCI Banks.
Alice will soon be appearing in Bancroft series 2 on ITV. Alice’s film credits include Fox
International’s Walk Like A Panther written and directed by Dan Cadan and starring
Stephen Graham and Dave Johns.