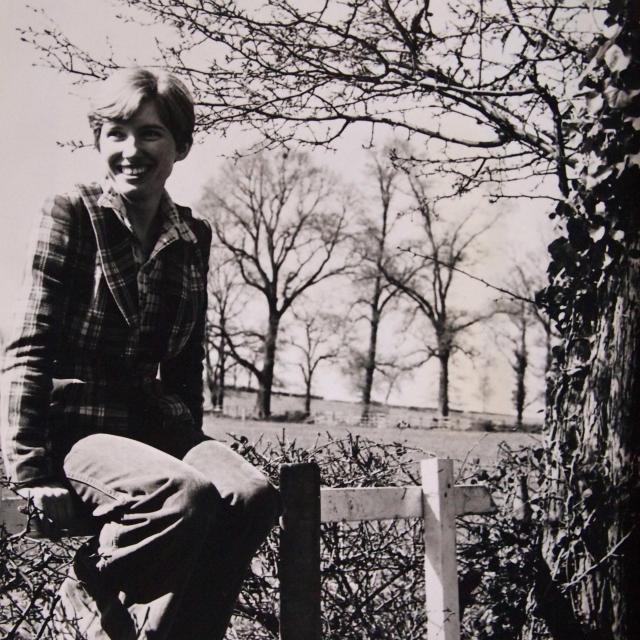 The company begin in 1974 when a young arts practitioner, Sue Dunderdale, was asked to undertake a feasibility study by the Regional Arts Board for the West Midlands. The report focused on the lack of professional high quality theatre reaching rural audiences and was looking for a solution to this problem. Sue presented her findings and was awarded funding for a test project called The Pentabus Experiment.  ‘Pent’ referred to the five rural counties of the West Midlands and ‘bus’ simply referred to touring. Sue put together a small group of practitioners who created new work to be performed in small halls, town squares, pubs and fields. The first touring season included shows The Magic Map and Lost in London.  The company subsequently secured further funding and was formally constituted a few years later.

The 1970s saw the company tour the West Midlands extensively with shows mainly written and performed by the core team: Sue Dunerdale, Alun Bond, Alan Rivett and Jonathan Cross who have all gone on to have hugely successful careers in the arts. Pentabus were initially based in Arley Kings near Stourport until they moved to the old school house on farm estate in Bromfield in 1983, which is still our home today.

This interview with Sue Dunderdale was made for Pentabus in January 2015 by Stephen Abbott.

Beyond the Five Counties 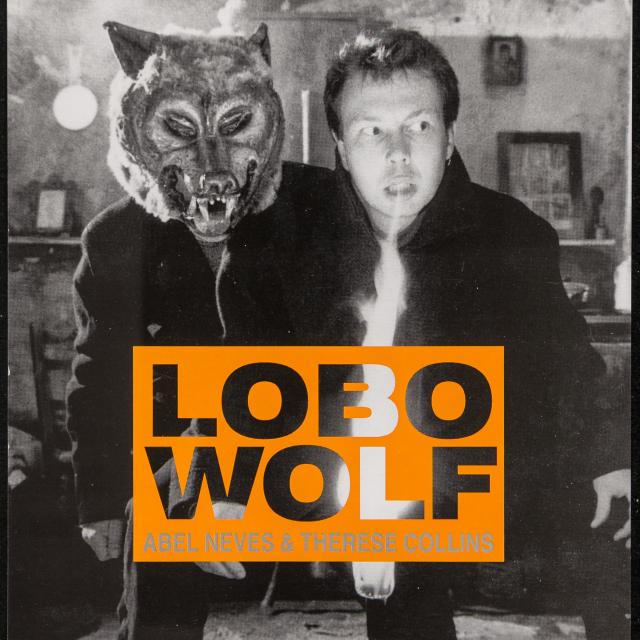 Peter Cann became Resident Writer in 1982. The company continued to tour extensively and going further afield with shows such as The Red Barrows and Don’t Let Your Babies Grow Up To Be Cowboys. In 1988 the company was re-launched with a job-share leadership of Artistic Director Steve Johnstone and Designer Purvin. A new executive post was created held by Robert Petty. This creative team produced, directed and designed many amazing shows during their time with the company, often working with writer Therese Collins. These included Vaughan the Terrible, Against the Wind and Lobo Wolf, which was a co-production with the rural Portuguese theatre company O Teatro Montenuro. 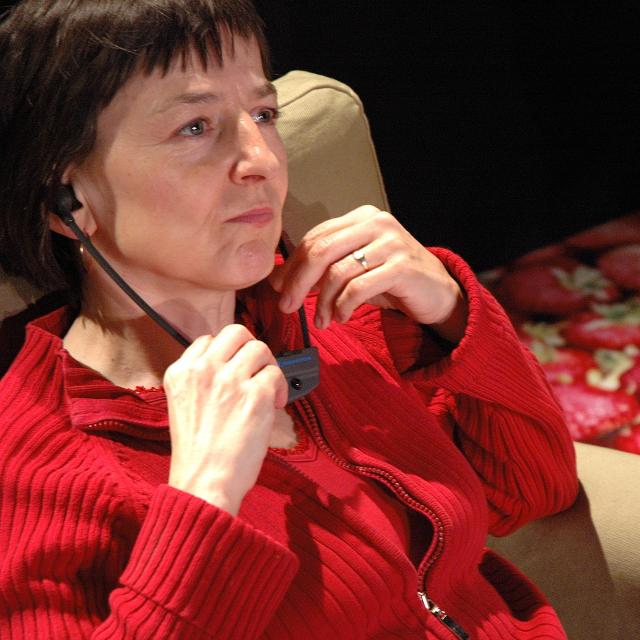 In 1998 Theresa Heskins became Artistic Director. She commissioned and directed ground-breaking productions including Silent Engine by Julian Garner which won a Fringe First, Strawberry Fields by Alecky Blythe which was the fore runner of verbatim theatre; Precious Bane adapted by Bryony Lavery which featured a horse, flaming torches and a huge community choir and White Open Spaces co-written by ten writers, which won a coveted South Bank Show award and redefined what contemporary rural theatre could be. 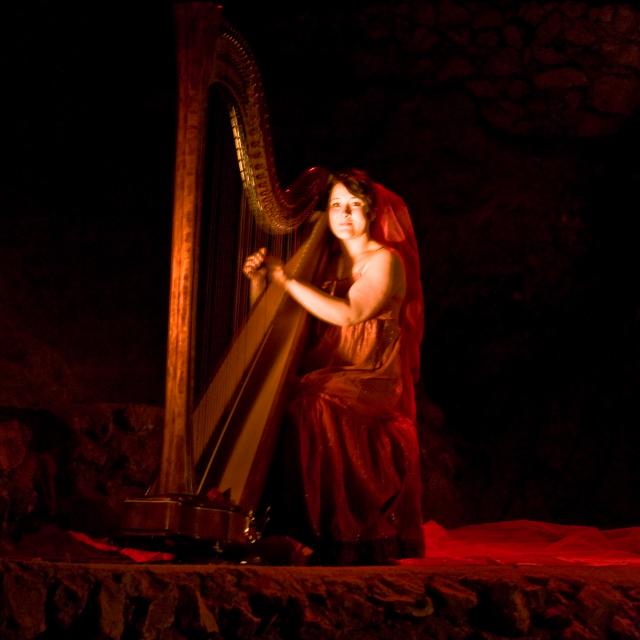 Theresa Heskins was succeeded by Orla O’Loughlin who moved from the Royal Court where she had been International Associate. She interrogated the notion of people and place in her time at Pentabus with shows such as Origins about Charles Darwin, Tales of the Country about relocating to the countryside and the heart-breaking family drama For Once by Tim Price. Pentabus continued to break new ground with site specific performances such as Underland, a production 300 feet below ground at Clearwell Caves. 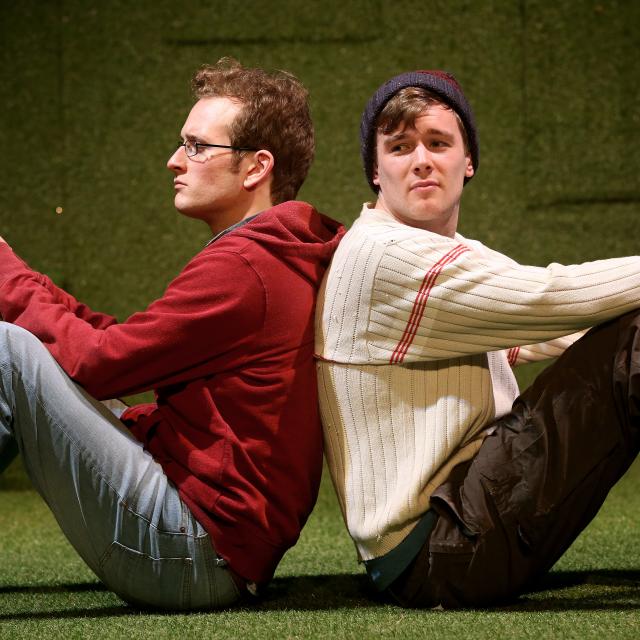 Elizabeth Freestone joined the company as Artistic Director in 2012. Her ethos was to commission writers to interrogate the reality of living and working in the countryside in the early 2010s. Her commissions included Each Slow Dusk by Rory Mullarkey, about the first world war; Milked by Simon Longman, about rural unemployment; In This Place by Lydia Adetunji and Frances Brett, about women working the land; This Land by Sian Owen about fracking in rural communities and Here I Belong by Matt Hartley about one women's life over 60 years in her village. During her tenure the company expanded to tour nationally, and regularly worked in co-production with other companies and launched the pioneering Young Writers initiative to give young people in rural areas a creative voice.

In January 2017 Elizabeth was succeeded by Sophie Motley. Sophie grew up in South Shropshire but spent the previous 15 years based in Ireland, was Co-Artistic Director of WillFRedd Theatre, Associate Director at Rough Magic.

On taking up the post Sophie said "I am thrilled to be coming home to Shropshire to work with Pentabus. I can't wait to build on the company's legacy and reputation for excellence, to explore new forms of theatre making and connect with more audiences both around the UK and internationally. Rural issues are at the centre of my practice as a theatre maker and the opportunity to question, engage with and celebrate rural people and stories is a new and exciting challenge."