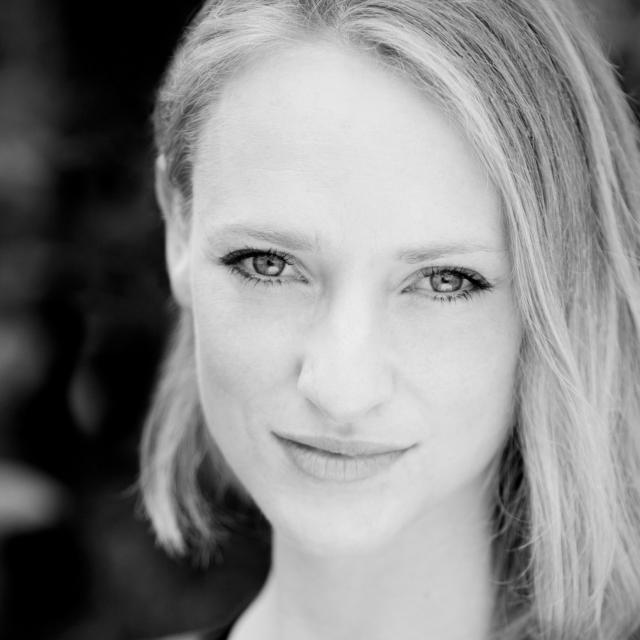 Kama trained as an actor at the Royal Welsh College of Music and Drama. She has since
worked variously as an actor, theatre-maker, workshop facilitator and storyteller
developing her own work as well as working with Shakespeare Link, Omidaze
Productions, Latvian Culture/British Council, PeerGroup in Holland, and National Theatre
Wales amongst others. She tells stories for adults and children and has recently started a
new theatre company called Emergency Turtle which combines music, storytelling and
shadow puppetry. She has just been awarded support from National Theatre Wales.