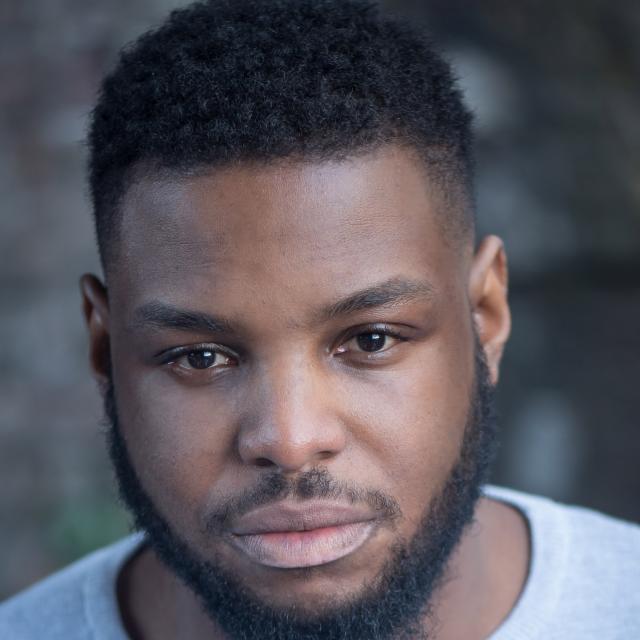 Keiren trained at the Royal Birmingham Conservatoire.
Most recently he has played Michael Bailey in Freeman, which will be touring the US in
2020. Other credits include: NWA (ITV/REELZTV). He is currently the Movement Director
on Brummie Iliad at the Birmingham Rep and can be seen there later in the year in
Peter Pan directed by Liam Steel.